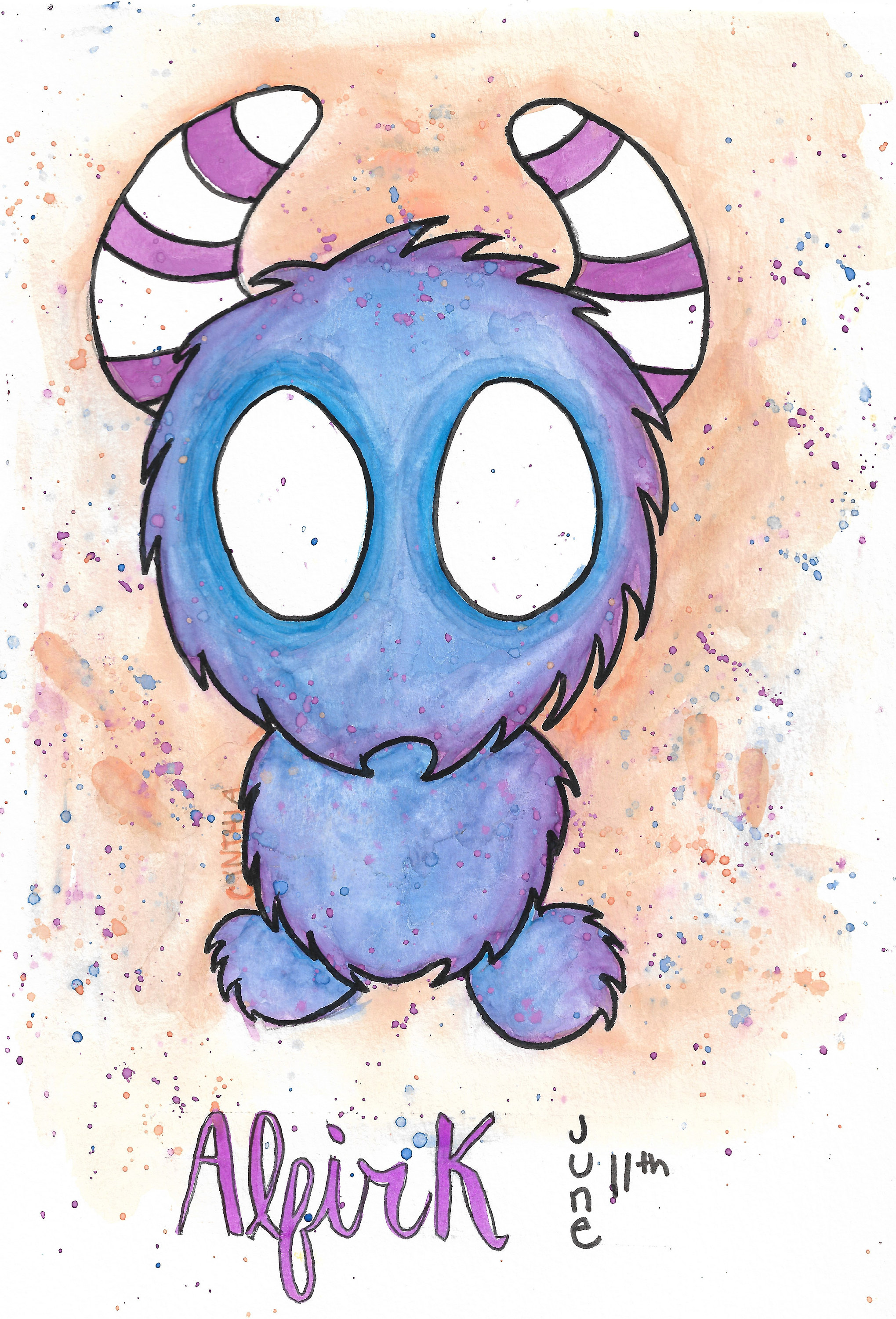 There are so many people that are just starting their drawing adventures and they always say, "If I could draw i'd....." Well the good news is you can draw. Everyone can draw, it just takes time and practice. Its not like I woke up one day and was able to draw how I draw now.

I started drawing from the moment I could hold a pencil. Mostly shapes and lines, letters and numbers and as I grew older I learned more about different types of lines and started using simple shapes to draw animals and stick people.

Being from a very creative family, art was in my blood. I never took it too seriously and mostly just kept doodling as a hobby. Throughout highschool I took as many art classes as I could to learn the basic fundamentals but eventually grew to hate the class because I didn't enjoy being forced to draw things I didn't like. This led to a different creative journey and I decided to study music and vocals.

It had been a few years since I picked up a pencil and starting drawing again. I had been inspired by numerous artist on facebook and instgram and really wanted to give it another go. Back in 2018 I decided to simpify my characters further and challenged myself to create as many animals as I could by using two circles. One large on for the head and a smaller one for the body. The first animal I ever drew was a bat, it seemed like the most simple design for two circles and I fell in love!

That night I had created over 10 different animals, decided on a colour scheme and different variations. My husband helped me come up with the name and peculiar petz was born. All of my original animals are named after stars and I used complimentary colour palette to have them stand out as much as possible.

So to sum it all up, "if I could only draw...." is up to you. It depends how much work you plan on putting into your own artwork. There are so many style out there that you can find a niche that fits your style. The more you do it the better you'll get!